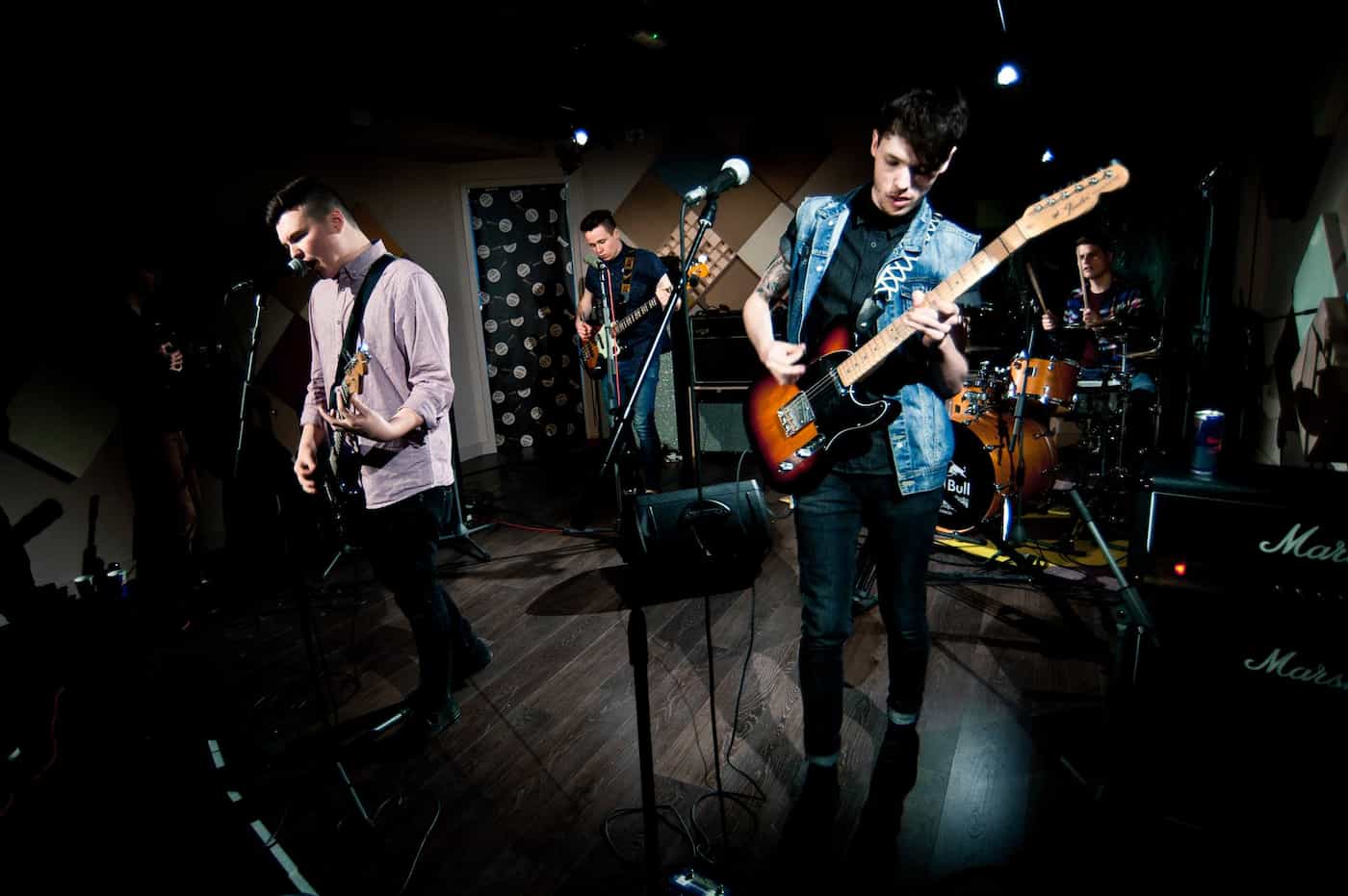 I had a hard time preparing for this article. No, not because it was emotionally draining or anything, but because how do you write about a band that barely exists on the internet?

When Lower Lands put out their EP Growing Pains in 2012, I was all in. I can't remember if the Reality in Routine music video was my first introduction to them, but it's what I still go back to these days. You know why? Because YouTube is the only place you can listen to them.

I'm actually a little impressed by how much they were able to remove of themselves online because that is not an easy feat these days.

Your favorite (and least favorite) streaming services don't know they exist. At one point in time, I purchased their EPs on Bandcamp, but even Bandcamp doesn't believe that happened. My only evidence that Lower Lands was an actual band that made actual music is a defunct Facebook page, some music videos, and my personal music collection.

But don't just take my word for it; here's that music video I talked about:

It's become a complicated hassle to listen to music not on a subscription streaming service. Like I said, I have a handful of their EPs and my only option is to play them directly from local storage, but even that involves either syncing my music library across devices (way too many gigs to do that) or purposefully loading these tracks on my phone, laptop, etc.

A couple of the guys went on to start other bands, and that's cool. I like to see that they didn't give up entirely. Hell, maybe I'm stirring up some shit right now and the reality is that these guys hated each other so much that they tried to scrub their existence off the face of the earth.

I don't know about that, but I do know that Lower Lands was a sick band that ended too soon.